Hazards due to Physical Agents 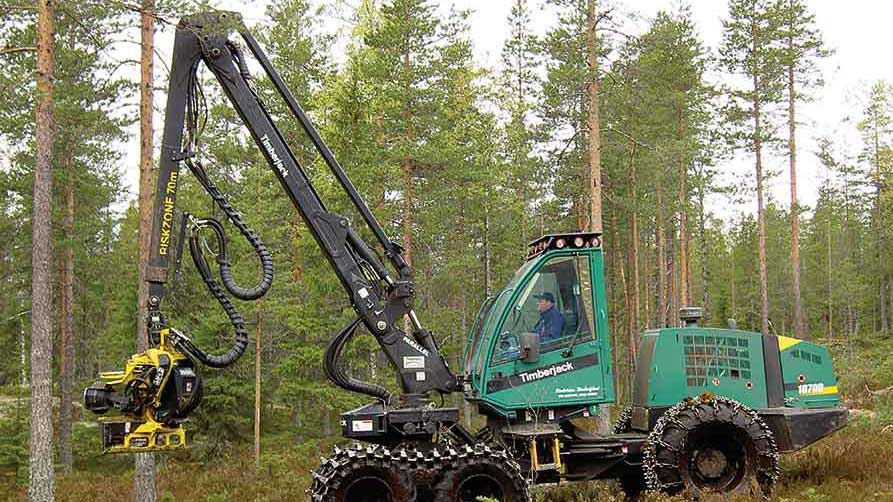 Hazards due to physical agents are still of central importance in occupational safety and health, as they occur at numerous workplaces and/or sometimes have enormous hazard potential. The work system design with respect to physical agents is primarily aimed at safety aspects such as protection against dangerous laser or ionising radiation. Within changing working environments, however, it must also meet increasing cognitive demands on employees by minimising stress, for example with regard to non-auditory effects of noise, or optimising stress, for example with regard to the effects of light at workplaces. In the context of work, physical agents may be technologically necessary for the respective activity, such as X-rays or electromagnetic fields for medical imaging, or they may occur as a side effect of work, such as machine noise.

For the purposes of this manual, the chapter on physical agents includes

Noise refers to audible sound that is harmful to health, stressful or disturbing and can lead to hearing damage as well as to adverse non-auditory effects such as overhearing warning signals, impairments in well-being and communication, an increased risk for the cardiovascular system or reduced work performance of employees.
Vibrations, i.e. mechanical oscillations transmitted to the human body during work, include whole-body vibrations, which cause back pain and damage to the spine in particular, and hand-arm vibrations, which can lead to bone or joint damage, circulatory disorders or neurological diseases.

Optical radiation at work can be emitted from artificial or natural sources. According to their wavelength, optical radiation is divided into ultraviolet (UV), visible and infrared (IR) radiation. The part of the spectrum visible to humans is called light. Optical radiation may be dangerous to eyes and skin. In recent years, there has been an increased focus on hazards from solar UV radiation for outdoor workers.

Electromagnetic fields are distinguished into high-frequency, low-frequency and static fields based on their frequency. The effects of high-frequency electromagnetic fields on employees are determined by thermal effects. In the case of static and low-frequency fields, irritant effects on sensory, nerve and muscle cells occur in particular. In addition to direct effects, indirect effects, such as projectile effects and contact currents, as well as possible influences on active and passive medical implanted devices, such as pacemakers, must be taken into account.

Ionising radiation includes alpha, beta and gamma radiation, neutron radiation and X-rays. The energy transported with the radiation is absorbed in cells, molecules can be ionised, molecular bonds can be broken. Hazards or damage to health due to radiation exposure depend on the extent of absorption of the respective radiation and on the type of tissue affected in the body. Radiation protection measures always aim to avoid deterministic radiation damage and reduce a stochastic risk. Employees exposed to ionising radiation from artificial or natural sources in the course of their work are subject to radiation protection monitoring in Germany.

Low or high pressure influence the intake or release of respiratory gases. Low pressure at high altitudes, in aircrafts or in low-pressure chambers restricts the oxygen supply and can lead to physiological disorders, including severe altitude sickness and fatal pulmonary and cerebral oedema, especially if physical exertion occurs at the same time. In the case of overpressure during diving and in special underwater civil engineering , respiratory gases accumulate in the body, which can cause life-threatening physiological disorders and damage to bone and muscle tissue, circulatory functions, the central nervous system and the respiratory organs if pressure is reduced too quickly.

For further detailed information please refer to our German Website.