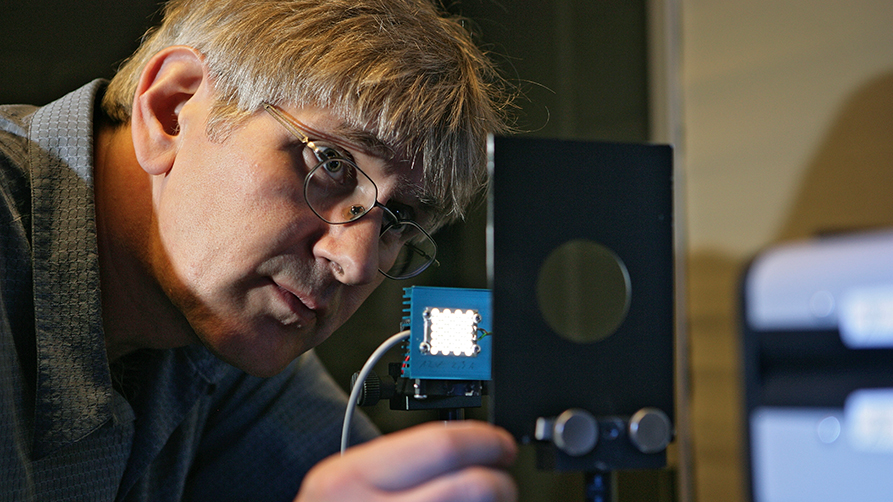 Project numberF 2448 StatusOngoing Project Effect of light on the alertness during the day: Dependence on the spectral composition of light and the exposure time

Find out more : Effect of light on the alertness during the day: Dependence on the spectral composition of light and the exposure time …

Find out more : Interactive guidance for the measurement of physical agents within the scope of risk assessment …

Overall, about 290,000 people in Germany get skin cancer every year. The most common cause of skin cancer is UV radiation from the …