Working despite illness (sickness presenteeism) is a current phenomenon in the modern world of work. The exact prevalence can only be determined approximately, as can the costs due to productivity losses and possible chronicity of illnesses.

A frequently used indicator for making statements about the health status of employees is the number of days of incapacity to work. This refers to days on which employees stay at home due to illness. This is also referred to as absenteeism. However, employees often continue to work despite an illness, either from home or at the workplace. Working despite illness is also called sickness presenteeism. 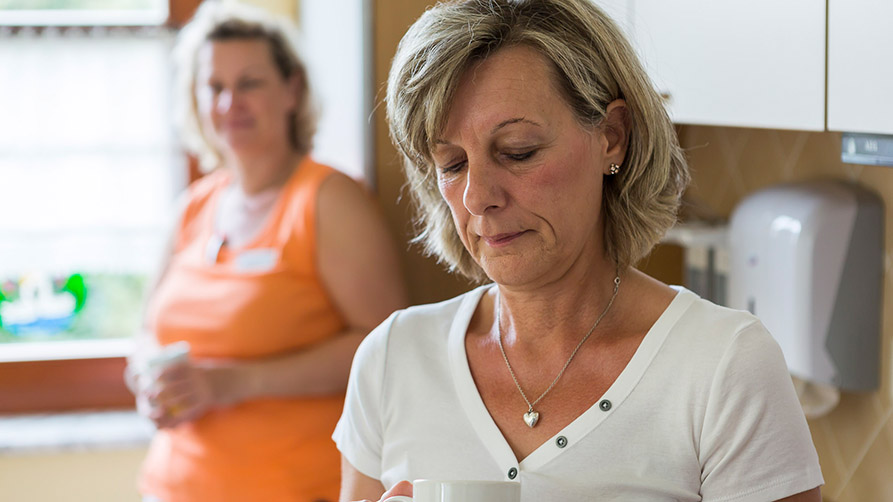 In the wake of the Corona pandemic, sickness presenteeism and thus the question of how and why people decide to work despite illness has once again come into sharper focus. On the one hand, awareness of workplace health behaviors has increased due to the risk of contracting the corona virus. On the other hand, the prevalence and extent of working from home has increased greatly in the wake of the pandemic. This also has implications for working when ill. For example, even before the pandemic, a study by the BAuA showed that employees who frequently work from home are also more likely to exhibit sickness presenteeism, i.e., work even though they are sick.

Employees working despite a cold, aches and pains or other illnesses, whether from home or at work, may do so for a variety of reasons. In order to get a well-founded overview of this phenomenon, a review has been conducted by the Federal Institute for Occupational Safety and Health (BAuA) to review the state of knowledge on the subject.

Basically, two main streams of research on sickness presenteeism can be identified: Work from Europe focuses on the behavior of employees to go to work despite illness. Here, the authors of the studies primarily examine the causes and influencing factors of the behavior as well as its health consequences. Working despite illness can also be functional in certain cases, e.g. if the transmission of a contagious disease can be prevented in the case of mild symptoms of illness or if employability can be maintained in the case of a chronic illness.

North American studies in particular, on the other hand, are concerned with the productivity losses that result from health complaints at work. Since the influence of illnesses on productivity has been studied in the US for a longer time, much better conclusions can be drawn about the quality of the measurement methods. In business management terms, the costs arising from sickness presenteeism are at least as high as the costs arising from absences due to illness.

Home-Based Telework and Presenteeism Across Europe

Find out more : Home-Based Telework and Presenteeism Across Europe …

"To work, or not to work, that is the question" - Recent trends and avenues for research on presenteeism

Find out more : "To work, or not to work, that is the question" - Recent trends and avenues for research on presenteeism …

Presenteeism and absenteeism in the manufacturing sector: A multilevel approach identifying underlying factors and relations to health

Find out more : Presenteeism and absenteeism in the manufacturing sector: A multilevel approach identifying underlying factors and relations to health …

More about Organisation of Tomorrow's Occupational Safety and Health