Figures, data and facts on the organisation of working time

The organisation of working time is a major factor in determining the amount of time available for recreation and private matters. This makes it one of the core topics of occupational safety and health. Given the changing requirements in the world of work, the regulation and organisation of working time are in the focus of the political, economic and public debate in Germany. With the BAuA working time survey, the Federal Institute for Occupational Safety and Health (BAuA) provides an empirical data base for this debate.

The everyday work of many employees is shaped by flexible working time, © iStock | DragonImages

In the course of this representative panel survey, about 20,000 members of the German workforce were already interviewed in 2015, and more than 10,000 individuals took part in the second wave of the survey in 2017. The data provide differentiated information on the actual situation regarding the working time of employees as well as self-employed persons and allow for an assessment concerning questions related to working time flexibility and its organisation. Furthermore, the data are used for scientific research on the correlation between working time and health as well as the well-being of employees. The results are published in various reports on the working time survey. BAuA continues its working time reporting with the next survey scheduled for 2019. Further details regarding methodology and the utilised questionnaires can be found in the methodology reports for the 2015 and 2017 surveys. The following figure provides an overview on how the surveys are conducted.

In 2018, the 8-hour working day celebrates its 100th anniversary. However, the work of many employees is characterised by flexible working times. Even though, in 2017, 78 per cent of employed persons stated that they usually work between 7 am and 7 pm, 43 per cent of employed persons also report that they work on weekends at least once per month. 24 per cent further stated that their work environment expects them to be available for professional matters during their free time. In fact, twelve per cent of employees are often contacted regarding professional matters outside of working hours; a phenomenon much more likely to occur to managerial staff than for employees without leadership responsibility. Permanent availability is also more often expected in small (28 per cent) and medium-sized companies (24 per cent) than in large companies (21 per cent).

About four out of ten employees have a considerable say over when they start and finish work (39 per cent) or when they take a few hours off (45 per cent). At the same time, more than every seventh employee is often confronted with short-notice changes in working time for operational reasons (14 per cent).

It also becomes apparent that employees with high operational flexibility requirements, such as changes to their working time at short notice, tend to rate their health situation worse and are less satisfied with their work-life balance than other employed persons. Inversely, employees’ possibilities to influence working time organisation as well as predictability and foreseeability of working time go hand in hand with better health and a better work-life balance.

The study also shows that overtime is still relevant for many employees. On average, the actual working time of employed persons during a normal working week is 3.9 hours longer than the contractually agreed weekly working time. For example, 16 per cent of employed persons work on average 48 hours and more per week. More than one fifth (22 per cent) of employees work outside normal working hours, for example in shifts. Both working time models are associated with limitations regarding work-life balance and well-being.

The data further confirm vast differences in the working time reality of women and men. While 41 per cent of women were working part-time (less than 35 hours of actual working time) in 2017, this applies to only six per cent of men. The majority of women cite personal or family-related obligations as the main reason. However, shorter working times of women in comparison to men can be observed in all life phases. Please see the reports on the working time survey for a comprehensive presentation of the results. 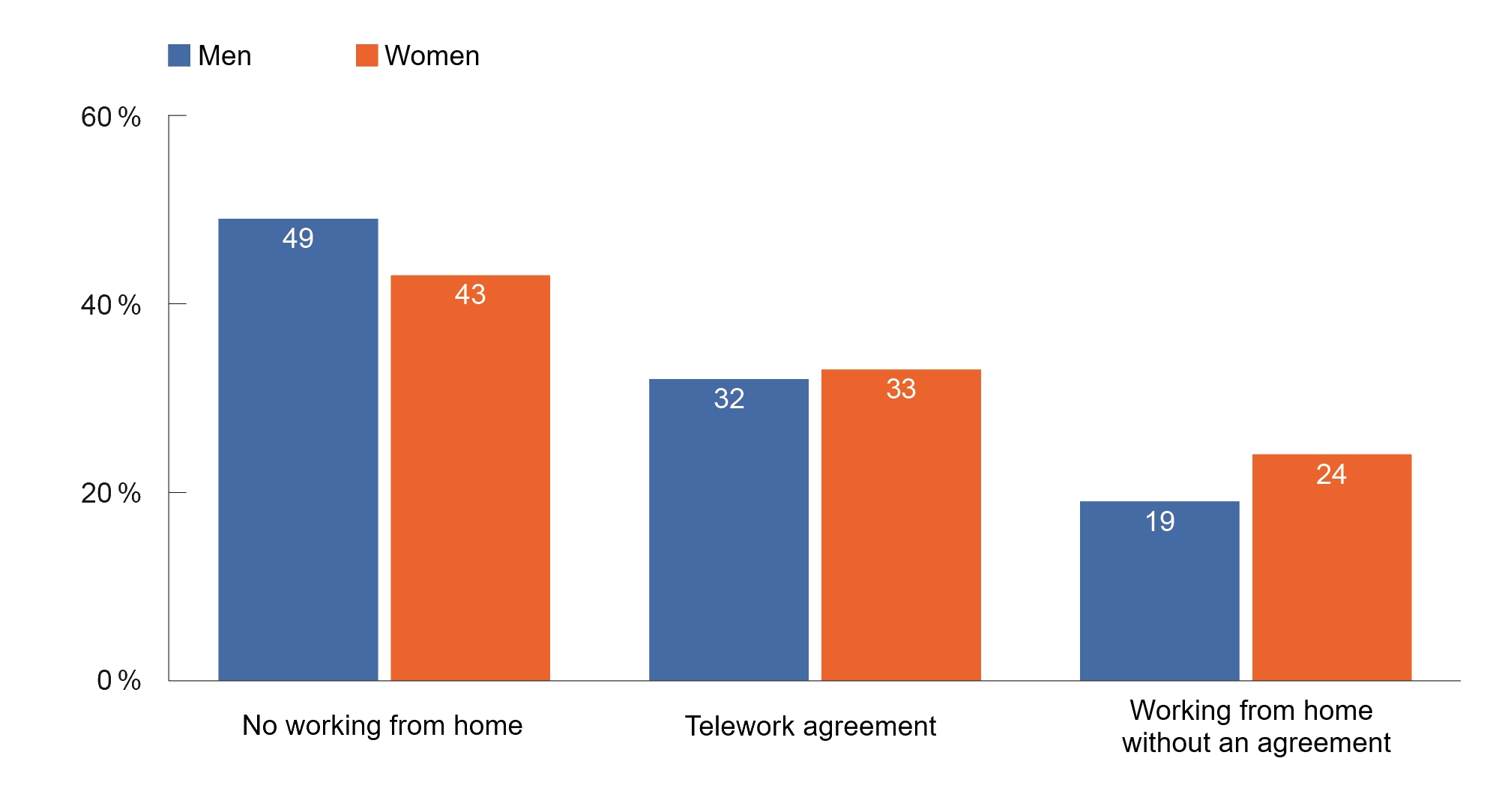 Methodological Report and Questionnaire for the BAuA Working Time Survey 2017

Find out more : Methodological Report and Questionnaire for the BAuA Working Time Survey 2017 …

Find out more : Data documentation of the scientific use file of the BAuA working time survey 2017 …

Find out more : Data documentation of the scientific use file of the BAuA working time survey 2015 …

Methodological Report and Questionnaire for the BAuA Working Time Survey 2015

Find out more : Methodological Report and Questionnaire for the BAuA Working Time Survey 2015 …