Flexibility of work through new forms of employment 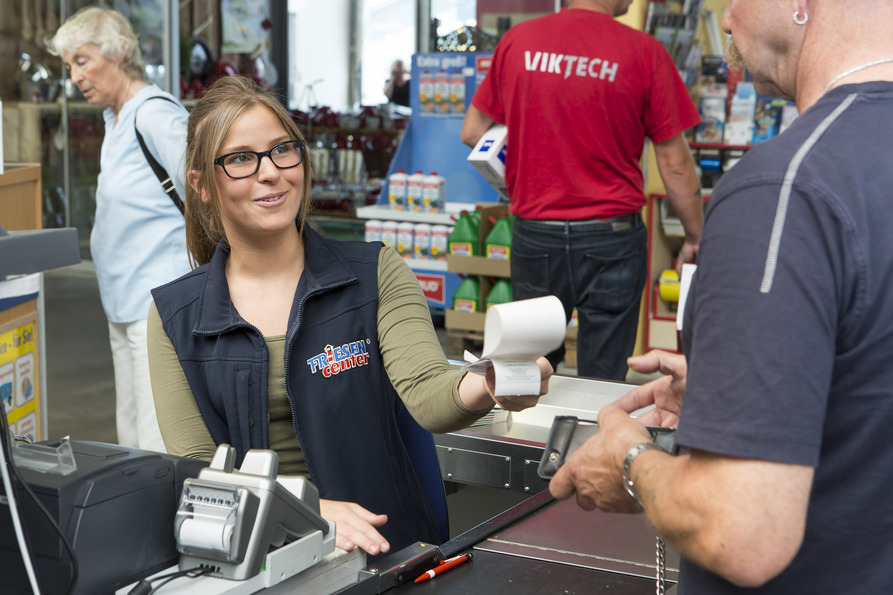 The development of new forms of employment is a result, on the one hand, of economic changes that are linked to new requirements for companies. Companies are pursuing the strategy of flexibilisation and loosening of limitations of working hours, work types and employment. By doing this, they try to adapt to requirements of the market, among other things with regard to utilised capacity and specific customer wishes.

On the other hand, political deregulation of employment conditions promotes the distribution of various forms of atypical employment. Both the Employment Promotion Act of 1996, and the Hartz Legislation 2003/2004, expanded the scope for the flexibilisation of employment relationships.

Within the framework of the pilot project of the Federal Ministry of Labour and Social Affairs (BMAS) and the GDA work programmes, BAuA also examined temporary agency work as a form of atypical employment. On this subject, there are action guidelines for companies hiring-out and borrowing employees as well as for employees themselves.

Stressors, resources and demands of self-employment without personnel and multiple job holding

Find out more : Stressors, resources and demands of self-employment without personnel and multiple job holding …

Find out more : Demands and resources of self-employment without personnel and multiple job holding …