Persistent organic pollutants (POPs for short) can be harmful to humans and the environment. The Stockhom Convention obliges states worldwide to ban certain POPs or to prohibit or restrict their production, use, import and export. 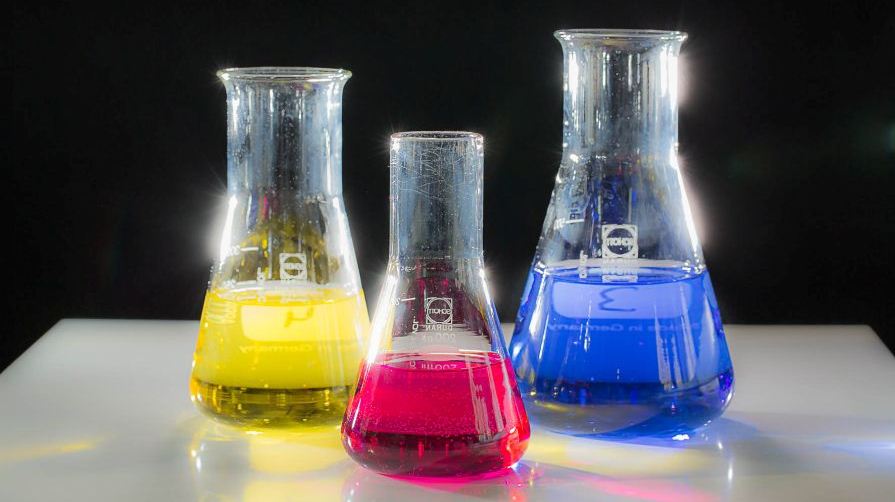 The Stockholm Convention has the explicit objective of eliminating certain POPs. Within the EU, the POP Regulation implements this uniformly for all EU Member States.

Agreements at the international level - Stockholm Convention and CLRTAP

There are two international agreements containing regulations in relation to POPs:

At European level, the two aforementioned international agreements are implemented into European law by "Regulation (EU) 2019/1021 of the European Parliament and of the Council of 20 June 2019 on persistent organic pollutants" (the POP Regulation).

Due to the legal form of a "regulation", the provisions it contains are applicable in the Member States immediately without the need for implementation. In this way, it is ensured that the obligations and measures resulting from the international conventions are regulated and implemented uniformly across the EU.

Regulatory areas of the POP Regulation

The POP Regulation prohibits the production, placing on the market and use of substances listed in Annex I. These prohibitions also encompass mixtures or the constituents of articles containing such substances.

Stockpiles consisting of or containing any substance listed in Annex I or II are also regulated, including mixtures and articles.

The federal states are responsible for the implementation of the POP Regulation. If you have stockpiles of a POP of more than 50 kg - either in a substance, in a mixture or in an article - , the use of which is permitted as an exemption, you must inform the relevant enforcement authority of the quality and quantity of the stocks every year. It is also recommended to specify the total quantity that you are producing or placing on the market. This facilitates reporting to the EU on the estimated total of POPs to which the Member States are committed at least every three years.

The Federal Office for Chemicals (BfC), which is based at the Federal Institute for Occupational Safety and Health (BAuA), fulfils the duties of the "competent authority" within the framework of the POP Regulation. These duties include, among other things, receiving and forwarding information from the European to the national level.

The Federal Environment Agency (UBA) also works intensively within the framework of the POP Regulation and provides information on its website.